The Power of Social Influence 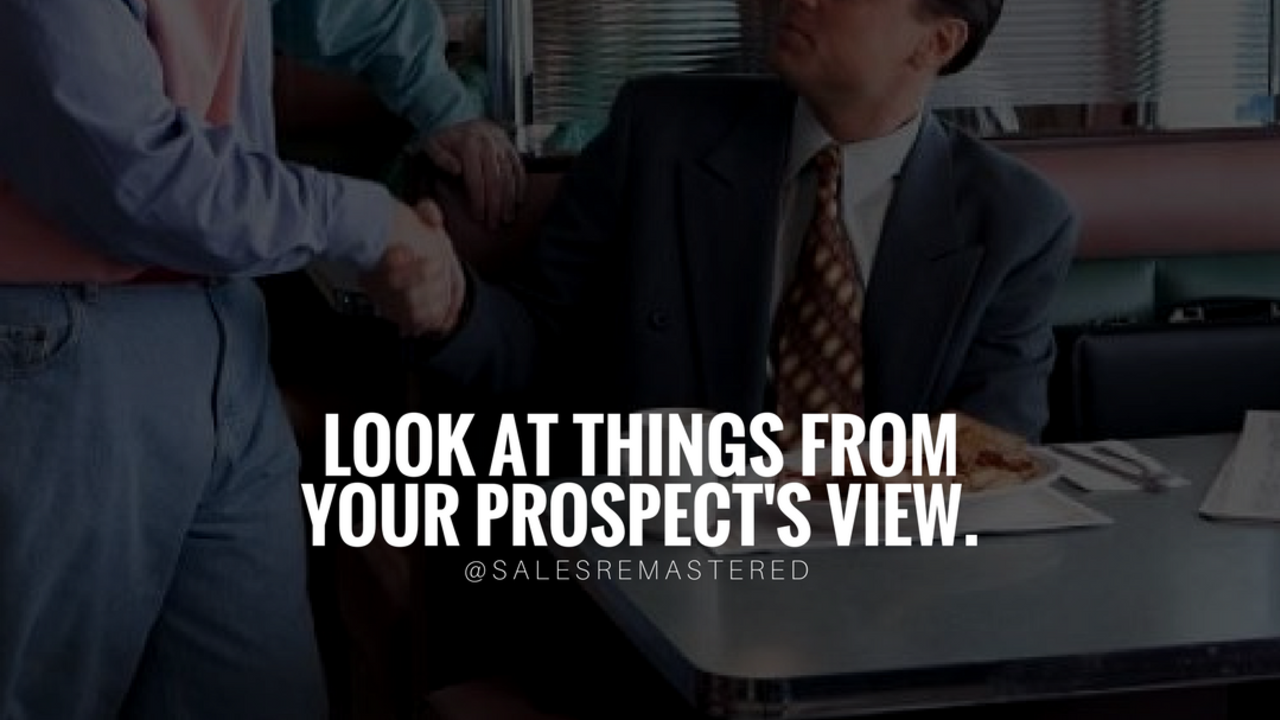 The moment I discovered this ONE thing, my Sales Origination process become MUCH easier!

In this episode of #SalesRemastered, I share with you a slight adjustment I made in my Sales pitch that made a world of a difference and I outline the lesson learned in THIS VIDEO.

It helped me in gaining loyalty, trust and urgency from my prospects and it helped me avoid roadblocks like objections on fees and rates.

This one small discovery changed my wordplay, my view and my awareness of things that you would think are ‘obvious’ but when you’re engaged in a sales conversation, its much like Chess rather than Checkers, and so the focus is primarily on 2 or 3 moves ahead of your ‘opponent’, right?

Well, this small change in my way of thinking, helped me to overcome the number one reason why I had such a hard time in selling to begin with.

I was selling, not helping.

Meaning, I was too focused on describing the details, features and the process of buying.

Sales Prospecting for Mortgage Bankers in 2018! 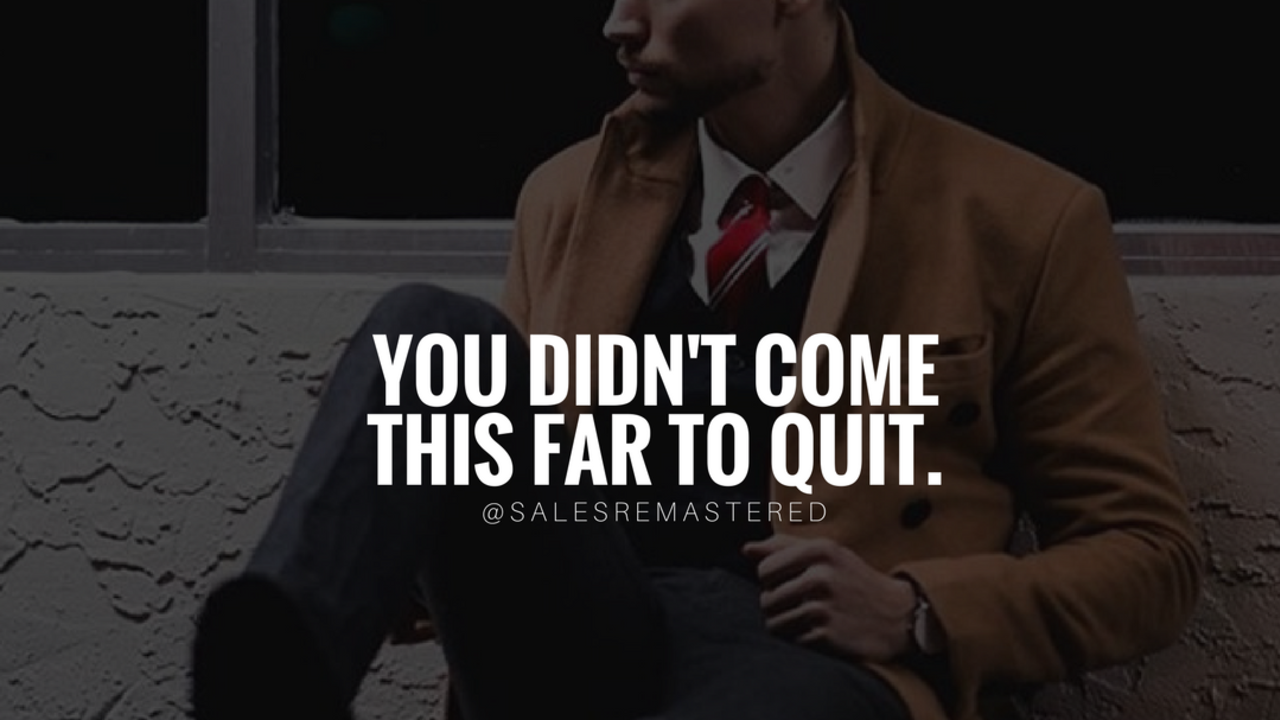 Prospecting for new sales in 2018!

The game of prospecting is the reason why most do not choose to even attempt Sales.

The idea of chasing, hounding, hunting and cold calling is no 'ideal' job.

With such negative spotlight, it is no shock that most Sales Reps choose to avoid the idea of cold calling and instead either way for leads to fall in their lap or they attempt to Cold Call, only to be discouraged after the first few attempts before making an excuse and giving up.

I believe prospecting, whether by email or phone is only a challenge if you go at it blind.

Allow me to explain.

If my target audience were of the ages 25 thru 40, I wouldn't "Dial for Dollars" during their most busiest times of the day.

This means, it is most likely that they are working between the hours of 9 thru 6 with a lunch time in between, but most of our clients that can afford the services we sell, need to make money somehow right?

Is there a Formula to Sales?

I believe there is a formula to anything and this formula operates within a designed system.

The system is the action while the formula ensures all pieces are working together in harmony.

You see, it is possible to have a system that is filled with players making movements, but with a flawed formula, the Orchestra would not perform.

Now imagine you’re the Conductor, your Pipeline is the Orchestra, support and operations are your players and this formula becomes your map towards creating a pipeline that performs!

I have found that any organization, community, cause and even family has in itself, its own system.

Depending on its formula of actions, the entity will either prevail or fail.

I have applied this thesis to the Sales Origination process.

I’ve broken it down into its main components of Structure, Mindset, Origination and Closing...

ADD ME TO THE NEXT ROSTER!

Submit your personal email here and i'll send you an invite when the next Coaching Session is about to be launched!  See you inside!